Why Now Is The Time To Buy Property. 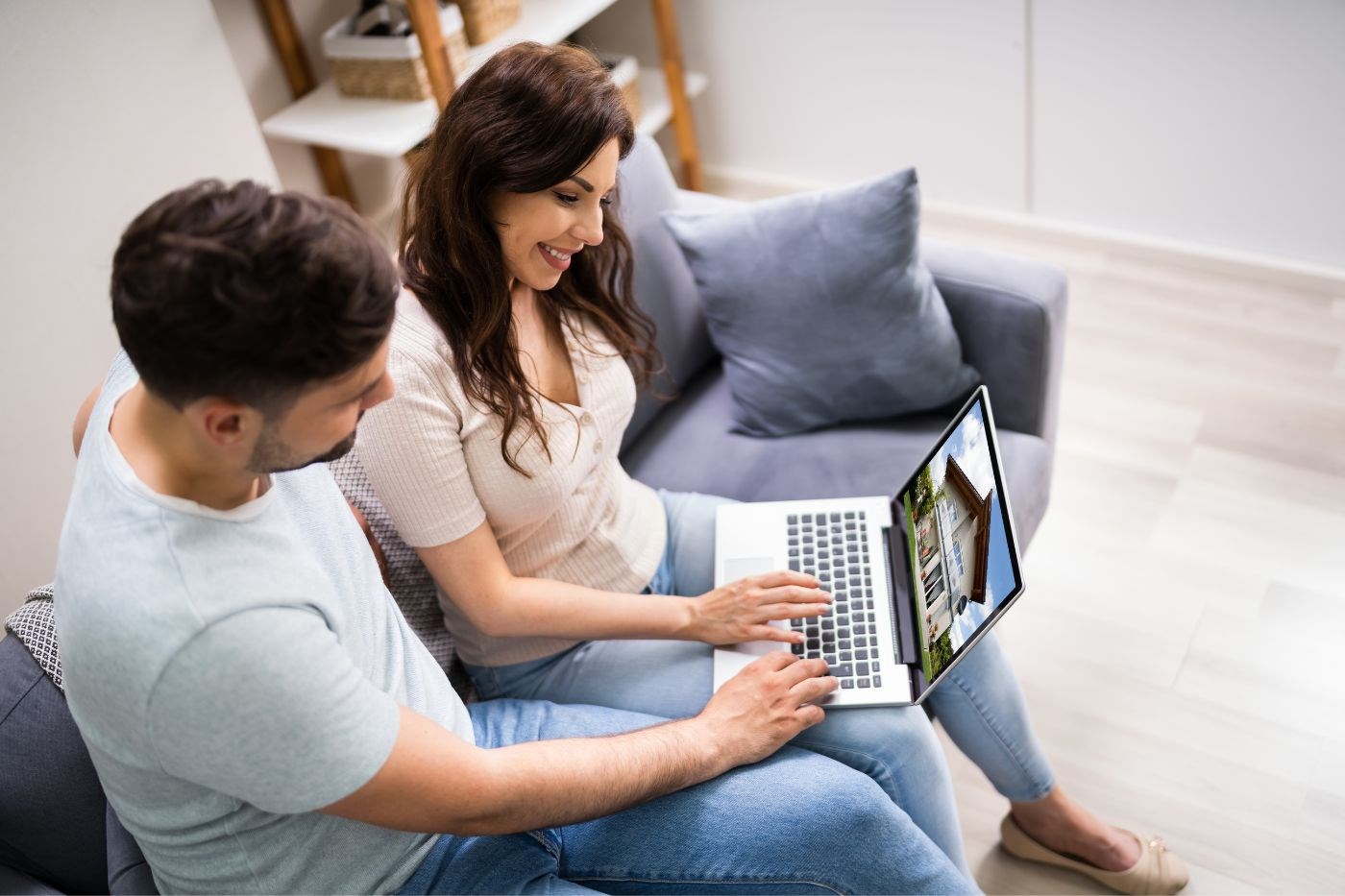 Amid all the hype around falling real estate prices it would be easy for prospective buyers to have missed the big picture – the one showing economic factors have dovetailed in such a way as to create some of the most favourable buying conditions we have seen in years.

From falling interest rates to major banks forecasting rises in property values, here is a breakdown of reasons why.

The “post-pandemic panic purchasing” driven by the fear of missing out is well and truly over – and that translates to vendors accepting more realistic property values. Buyers have been able to pick up properties recently for the most sensible prices in months, and in many cases the price corrections are making up for any rises in interest rates. Maker Advisory buyers’ agents have been acquiring properties at auction either at or below their price guides, such as the Paddington terrace house purchased for a client for $2.4 million, a full $100,000 below the $2.5 million reserve.

As CoreLogic’s research director Tim Lawless points out prices must be looked at in perspective. He recently explained that the regions where price declines have been most pronounced, which includes Sydney and Melbourne, are in many cases those that saw the sharpest gains early in the pandemic. This means that while the fall in valuations may look steep, properties can be found where values are still far above where they were three years ago.

While there was plenty of news about the hike in the official cash rate to 1.85% last month (August 2022) – a rise which the big four banks passed on in full on their variable rates – there was not so much noise made about the cut in fixed-term rates. Majors such as the Commonwealth Bank, Westpac and Macquarie made quite dramatic cuts to their fixed-term rate products, particularly those over four years. These cuts were a sudden turnaround from steep rises on fixed rates a few weeks’ prior.

“The fact that a lot of the major banks are reviewing fixed rates and in many cases bringing them down is an indication they are expecting relief in the short to medium term on interest rates,” said Maker Advisory Head of Advisory Reece Coleman.

Behind the scenes, banks are now offering bigger discounts on their advertised rates than they were right throughout the pandemic. In one recent scenario the Maker Advisory team was able to broker a reduction from 4.38% and 3.84%.

“If a bank is advising an interest rate of 4% a good finance or mortgage broker should be able to negotiate a rate down to a level in the high 3’s with that same bank,” Mr Coleman said.

“Our advice to clients is not to accept the bank’s first offer on interest rates as they are more negotiable now than they have been in the last three years.”

There’s no doubt prices are falling and will continue to do so in coming months. But they won’t forever – and economic forecasts have now emerged around the timing of the next recovery. The most recent housing forecast by ANZ bank economists anticipates capital city property prices to fall 18% next year before heading back up at the start of 2024 starting with a 5% rise.

ANZ's economists said that the tight rental market, rising immigration and low unemployment would help slow the decline in home values over the next 12 to14 months before things turn around. "In 2024, we expect to see the beginnings of a recovery in house prices, alongside cuts in the cash rate in the second half," the economists said in their outlook.

So while we may have a little more pain from softer housing values, the bottom of the market is nigh. “We need to stop viewing the market as all doom and gloom,” Mr Coleman said.

“Current property price falls and ability to negotiate rates are making right now one of the best times in the past five years to buy property.”

This is good news for investors. Rents across the board are up 7% according to recent analysis but in some suburbs rates of growth are significantly higher.

In the Lower North Shore Sydney suburb of Mosman for example rents have leapt just over 18% in the last 12 months while PropTrack data shows the median weekly rent in nearby Clontarf rising 41.8% over the same period. In Burraneer on the southern edge of the Sydney metro area, median weekly rents have jumped 33.3%, and in Brookfield west of Brisbane, some rents have soared 41.4% year-on-year. Rents in Victoria’s Shepparton, Bendigo and Gippsland regional districts are up by around 20%.

Lifestyle areas - the popularity of which soared during covid – have recorded some of the greatest leaps in rental values. Killcare on the Central Coast has seen median weekly rent skyrocket almost 73% in the 12 months to June according to PropTrack, from $475 to $820, while some of the south coast’s more attractive pockets have recorded 50% increases. In Queensland low supply levels are driving rises such as those seen in Rainbow Beach near Gympie where the median rent is up 72.5% from $300 to $518. On the Gold Coast, Palm Beach recorded a 26% median increase from $540 to $680 while in Portsea on the Mornington Peninsula where many fled from the city during covid, median weekly rents are up 42.1% in 12 months from $950 to $1350.

“Again, property prices may be increasing,” Mr Coleman said, “yet it’s clear that yields in many markets are dramatically higher – and to the point where they will more than cover costs of interest rates rises for investors.”

Listings Up, Buyer Numbers Down

Listing numbers are up and buyer numbers are down – equating to a better chance of getting what you want in terms of property buying. In June, new ‘for sale’ listings across the country were still up 8.5% compared to last year — marking the busiest June since 2011, PropTrack data shows.

In Sydney, new properties listed for sale in June fell 8.1% compared to May, but a flurry of market activity at the start of winter pushed the number of new listings 1.3% higher than they were at the same time last year according to PropTrack. In Melbourne, SQM Research reports total residential listings rising 4.9 per cent from 35,191 in June to 36,927 in July, while over the year, the number of properties for sale in the city is down by just 1 per cent from 37,318.

“There are definitely more opportunities out there for serious buyers right now,” Mr Coleman said. “Vendors are serious about selling their homes and are not just looking for a lottery win – and smart homeowners are taking this opportunity to make a move because they can see that this is an economic climate in which everything is aligned.”

Our buyer’s agents know the ins and outs of buying property and can connect you with financial advisors and providers to help you put your best foot forward and successfully enter the real estate market.

Whether you are looking for support in hotspots like Sydney, the Central Coast, Canberra, Melbourne, Brisbane, the Gold Coast, the Sunshine Coast, or in any other city or regional centre in Australia, we have the network to help you realise your property goals sooner.

To find out more, view Our Services.

Popular
Why Now Is The Time To Buy Property.
Maker Advisory's 2023 Property Market Forecast
The Pros and Cons of Buying Off-Market
7 Tips For Buying Before Auction
Tags