How Expats and Investors Are Rebooting Property Markets. 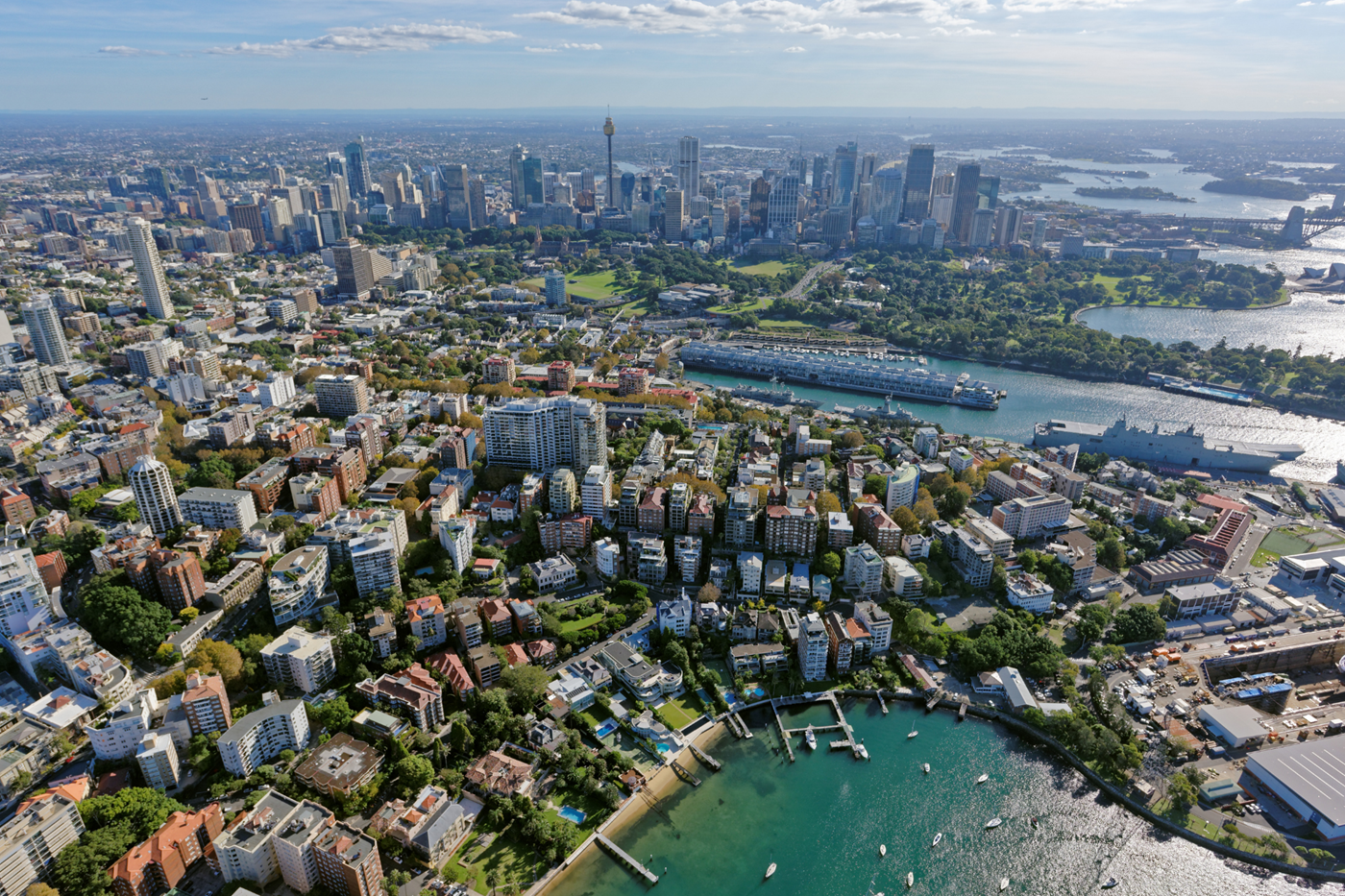 The future is bright for both expatriates and property investors as uncertainties around Covid wane. Australia is opening back up to the world and rents and home values are set to rise as a result.

In one of the strongest signs of a return to normality, over 20 international flights touched down in Sydney on the morning of 21 February, the highest number since international borders slammed shut in March 2020 due to the Covid-19 pandemic. Vaccinated tourists and visa holders are now entering the country in the greatest numbers in two years. It follows the initial arrival on December 6 of 250 international students on board the first chartered plane allowed into the country since the pandemic hit, and a second planeload on Christmas Eve.

At the same time, Australia along with many other advanced economies is seeing major shifts in workforce habits; one survey by Microsoft found that 40% of workers in the US wanted to change their jobs last year. But instead of experiencing a ‘great resignation’ as the trend was tagged in the US, Australia is instead undergoing a ‘great reshuffle’ according to Federal Treasurer Josh Frydenberg.

Unlike the US—where about 2.9 million fewer workers are employed than pre-pandemic, a trend mirrored in the UK, Canada, Japan and Italy—Australian workforce participation rates are at a near record high. Government analysis shows more than one million workers started new jobs in the three months to November 2021. “The rate at which people are taking up new jobs is now almost 10% higher than the pre-Covid average,” Mr Frydenberg said in his speech to the Australian Industry Group in February 2022.

Most significantly for the property market, this switching of jobs is being driven by workers wanting to climb the corporate ladder and take on new roles with higher pay. In the last three months a record number of around 300,000 workers left a job to look for better job opportunities – and this ‘great reshuffle’ is happening across all industries, too, according to Mr Frydenberg. Treasury analysis based on single touch payroll data shows workers who move jobs end up with pay packets 8% to 10% fatter than their last. “They also move to more productive firms, helping those firms grow,” he added.

These two factors—the return of international students and the ‘great reshuffle’—alone have kick-started not only sluggish inner-city rental markets but in the rest of the Sydney metropolitan area and beyond. Tenants especially in the inner-city areas of Sydney and Melbourne are now looking at whether they should be leasing bigger and better properties. While renters are being warned to lock-in leases, investors are poised to reap the benefits of the property market’s cyclical nature.

Also pushing up values is the fact that a decent proportion of those who made sea-changes during the pandemic and bought outside metropolitan areas as they could work from home, are now purchasing inner-city apartments simply to keep as a city base.

At Maker Advisory, we are currently seeing Australians living and working overseas starting to get excited about buying back on home turf. They are looking to purchase homes to move into in a few years’ time, as investments, or to move into almost immediately. In past months our buyer’s agents have noticed much pent-up demand from ex-pats in Europe as well as the traditional expat markets of Hong Kong, Singapore and Dubai.

Maker Advisory director Reece Coleman says he is receiving at least one call a day from an expat looking for assistance purchasing a new home or investment property. “Aussie expats are returning home now for holidays and seeing family and friends but also real estate agents,” he says. “For instance, one inquiry I took recently came from an Australian expat who had spent the pandemic working for a tech start-up in the Netherlands. That business is about to float, and it’ll see him generate a substantial bonus which he then wants to reinvest back into Australian property. These are the kinds of stories we are hearing almost on a daily basis now. There is a lot of money starting to flow back into the country from not only expats but overseas buyers and international students as well.”

Mr Coleman added expat buyers were, like many Australians post-pandemic, looking for larger homes and healthier, better lifestyles especially after experiencing lockdowns in some of the world’s largest cities.

Property markets in Sydney and Melbourne as well as other regional and metropolitan markets are on the rise. Speak to Maker Advisory today about how we can assist you with your next purchase whether it be to your next home or investment.

Our agents understand the ins and outs of the industry and are equipped with efficient strategies to get you the outcome you desire. View Our Services for more information.

Whether you are looking for support in hotspots like Sydney, Melbourne, Brisbane, Adelaide, Perth, the Gold Coast, the Sunshine Coast, or in any other city or regional centre in Australia, we have the network to help you realise your property goals sooner – Contact us today.

Popular
Why Now Is The Time To Buy Property.
Maker Advisory's 2023 Property Market Forecast
The Pros and Cons of Buying Off-Market
7 Tips For Buying Before Auction
Tags