Using Your Home Equity to Help the Kids Buy Property. 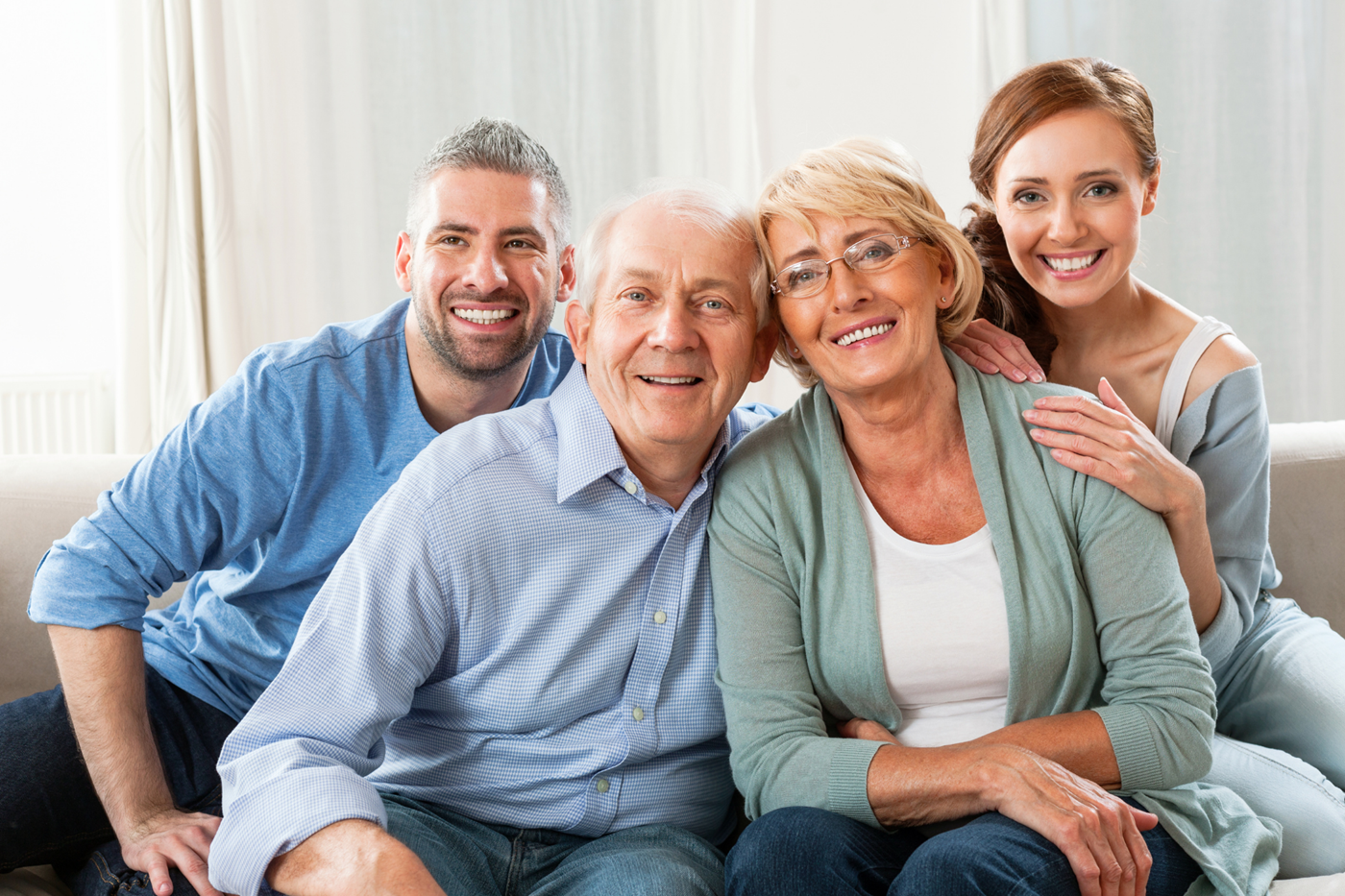 Skyrocketing house prices have sent equity in the average family home soaring and created a perfect opportunity for parents to help kids onto the property ladder. Rarely have conditions been so ideal for the ‘Bank of Mum and Dad’ to leverage this newfound wealth to cross-securitise a loan.

The opportunity may never come again: the last time house prices grew so rapidly was over two decades ago, CoreLogic’s latest data showing Australian home values jumped 18.4 per cent in the 12 months to August this year in the fastest rise since 1989. It has created a situation where houses are even putting more money in owners’ pockets than their day jobs. Over the last three financial years, average Sydney house owners made $115,000 a year from their property according to realestate.com.au research, a sum well above the average annual wage of $80,000. Some pockets saw house values climb up to five times higher, such as Sydney’s leafy north shore suburbs of Killara and East Killara where freestanding homes rose just over $580,000 per annum in the past three years.

The pedal really hit the metal during the last 12 months. A perfect storm of high demand, low-interest rates, hefty savings and lack of supply sent house prices rocketing 11 times faster than wages, which are currently running at just 1.7 per cent.

But while it’s all fabulous news for those already in the market, these stellar property rises have simply turned the gap between first home seeker to first home-owner into a yawning chasm impossible to cross. Even a proportion of those lucky enough to have the funds to buy are borrowing up to six times their incomes for the privilege, according to some estimates.

The barrier for young people - the 20-somethings and 30-somethings who do not yet own a home - is significant says CoreLogic’s research director Tim Lawless. “With housing values rising substantially faster than household incomes, raising a deposit has become more challenging for most cohorts of the market, especially first home buyers,” Mr Lawless says. “Sydney is a prime example where the median house value is now just over $1.3 million. In order to raise a 20% deposit, the typical Sydney house buyer would need around $262,300.”

The great irony is that a large proportion of potential first home buyers in their 20s and 30s are earning more than enough to service a loan, in many cases even more than their parents when they were the same age. Research around the world has consistently found millennials – those born between 1982 and 2000 and now aged between 21 years and 39 years old – earn more money than has any other generation their age.

“Increased equity in the family home is, literally, money in the bank,” Mr Coleman says. “It means the typical Australian family’s balance sheet is a lot stronger than it was pre-pandemic - and the best thing mum and dad can do today is unlock that equity to help the kids buy their first home.

“This is the golden opportunity to leverage that wealth and make it work even harder.”

Mr Coleman says it is not unusual to see 20-year-olds in the digital or finance spaces earning up to $200,000 per annum with little or no savings, but whose parents are “sitting on a four-bedroom home on the north shore or inner west”.

“In situations like these, people don’t need to borrow money from mum and dad – they simply need to borrow on the equity that has built in the last two years,” Mr Coleman explains.

“Some of the more progressive banks are now targeting young professionals in IT and digital in the same way that major banks used to target doctors and lawyers.

“Yet they’re mostly high income with no savings so some of the younger people with big incomes can cross collateralise with equity from the parents’ home.

“High equity levels also unlock a wealth of opportunities for any Sydney property owner. Market forces in the past year have turbo-charged their asset’s growth in value and it is allowing them to build their personal prosperity to an extent far greater than they ever imagined.”

Speak to the team at Maker Advisory for more information and advice on how you can use the newfound equity in your home to enhance your personal wealth and/or that of your children.

Discuss your next property purchase with the team at Maker Advisory. We are dedicated to making property buying work for you and have years of expertise and inside knowledge.

Whether you are looking for support in hotspots like Sydney, Melbourne, Brisbane, Adelaide, Perth, the Gold Coast, the Sunshine Coast, or in any other city or regional centre in Australia, we have the network to help you realise your property dreams sooner.

Interested in learning more about how our Maker Advisory buyer’s agents can save you money, time and heartbreak? Contact us.

Popular
A Buyer’s Guide to the Spring Selling Season.
Using Your Home Equity to Help the Kids Buy Property.
The Post-Pandemic Property World: What Now?
How Do Buyer's Agent Fees Work?
Tags